DragonForce guitarist Herman Li is working with Kingdom of Something, on a number of epic animations with music for Asus ROG – Art of the Duo! This is a head-to-head creative team battle, between Herman Li feat Kingdom of Something (Team 1) and T-Pain feat Rafael Verona (Team 2). Go vote for Herman Li’s team for a chance to be featured in the next collaboration, and to win a ROG Zephyrus Duo 15 gaming laptop! There are also a handful of ROG prizes! Follow link for more info! 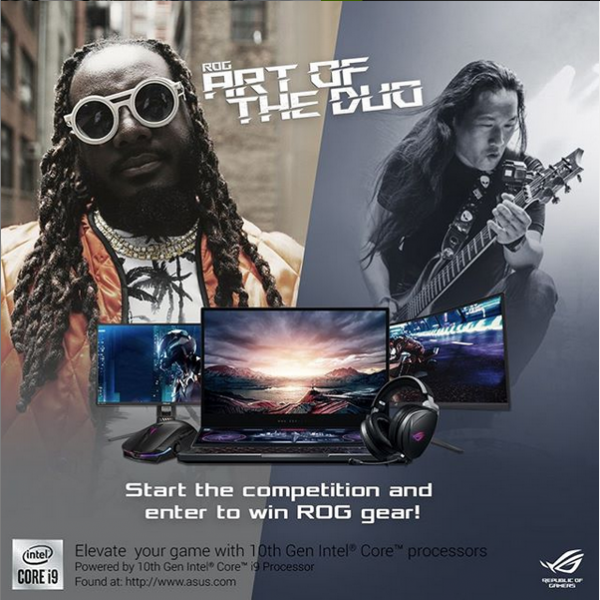