On September 27th, power metal legends DragonForce will perform at TwitchCon 2019 in San Diego, CA during the opening ceremony at the Glitch Theatre, to celebrate the launch of their 8th full-length, Extreme Power Metal. In addition to the live audience of thousands, this performance will be streamed live on Twitch. Guitarist Herman Li said, “I’m extremely excited to be part of the Twitch opening ceremony and to throw the biggest metal album launch party of the year. Everyone’s invited! If you can’t make it in person, make sure you join the livestream.” 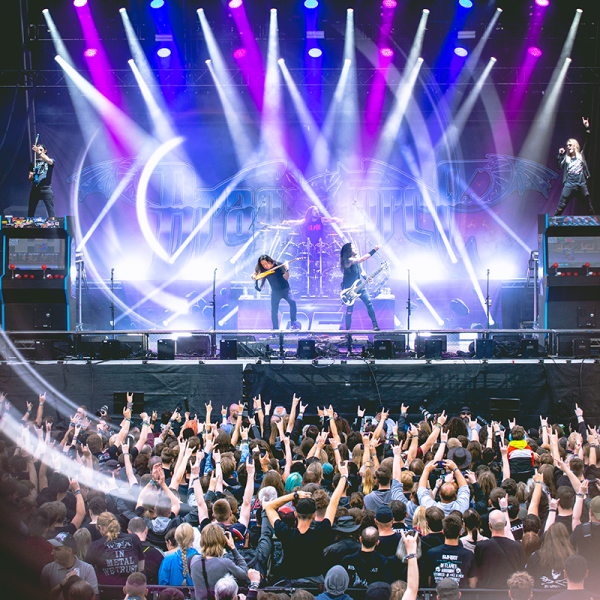 Twitch is a one-of-a-kind collision of subcultures, games, communities, and streamers co-creating content around everything they’re into, with over 1.3 million people participating at any moment. For more information about how to watch, please visit: https://www.twitchcon.com/schedule/opening-ceremony

DragonForce Guitarist Herman Li is a Twitch partner and has livestreamed DragonForce rehearsals, album recording sessions, and live shows. DragonForce plans to stream daily from their upcoming US tour (dates below), and Li will give away a guitar live on stream. Visit Herman Li’s channel at: www.twitch.tv/hermanli

DragonForce will participate in a meet and greet session on Saturday at 2pm at the J!NX booth at TwitchCon; signed copies of Extreme Power Metal will be available at the booth throughout the weekend. 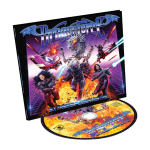