Enhanced CD Bonus Material
– US & Canada release contains the music video of ‘Through the Fire and Flames’.
– Rest of the world contains Rockumentary: ‘behind the scenes’ footage shot on tour including Japan and at 2005’s European festivals, plus a Windows theme package. 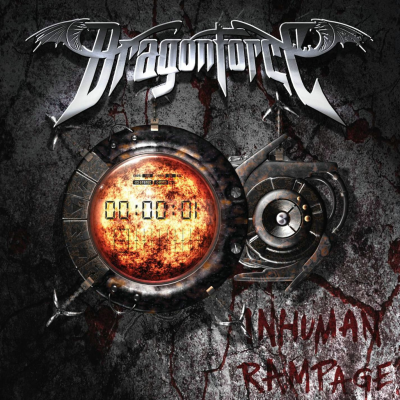