The Special Edition includes a bonus DVD of Dragonforce, live at Woodstock Poland 2016. Music videos, taken from multiple angles, of Holding On, Heroes of our Time, and Operation Ground and Pound are featured in the DVD. 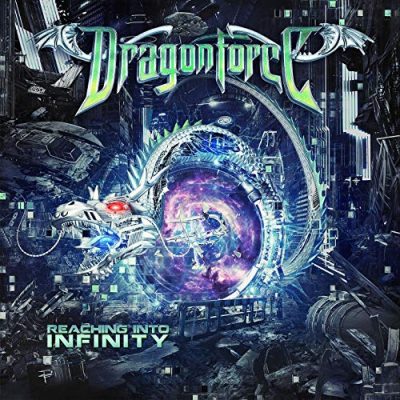